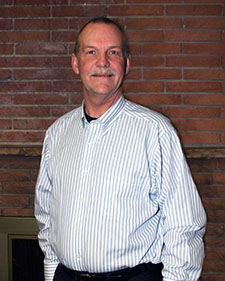 Wayne is a native Tennessean and has lived in New Johnsonville most of his life.  After graduating from Tennessee Tech University in 1982, he married the former Cathy Youngcourt, and they have just celebrated their 31st anniversary. They have 4 children, Christina (Bronson), Steven (Shelly), Jenny, and Michael and three granddaughters, Cameron, Sydney-Ann & Sylar. Wayne is an avid sports enthusiast who enjoys family time, watching baseball, and an occasional game of golf. 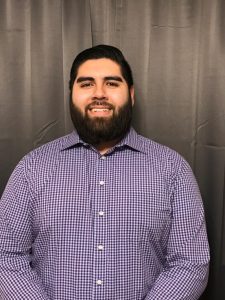 Hunter began his ministry as Youth Pastor at Three Rivers Fellowship in April 2018. He was ordained at Cowan’s Branch Missionary Baptist Church in Yuma, Virginia in 2016. While at Cowan’s Branch, he served as Sunday School teacher and preached whenever needed. In May 2020 he will graduate from Boyce College with his B.A. in Biblical and Theological Studies.

Hunter married his wife, Holly, in the fall of 2016. Since being married, they have been blessed with two amazing children: Verity and Moses. The McDavids are natives of Gate City, Virginia and relocated to Waverly to serve Three Rivers Fellowship as Youth Pastor. Hunter enjoys spending time with his family, listening to podcasts, and reading church history and theology. 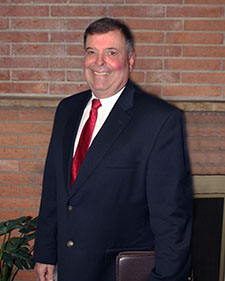 Skip has been a Vocational Evangelist from 1989 to present.  He is a member of Fellowship Tennessee Baptist Evangelists.  His life verse is Romans 5:8 “But God commendeth his love toward us, in that, while we were yet sinners, Christ died for us.” 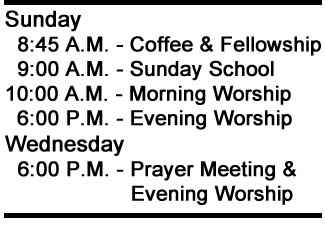